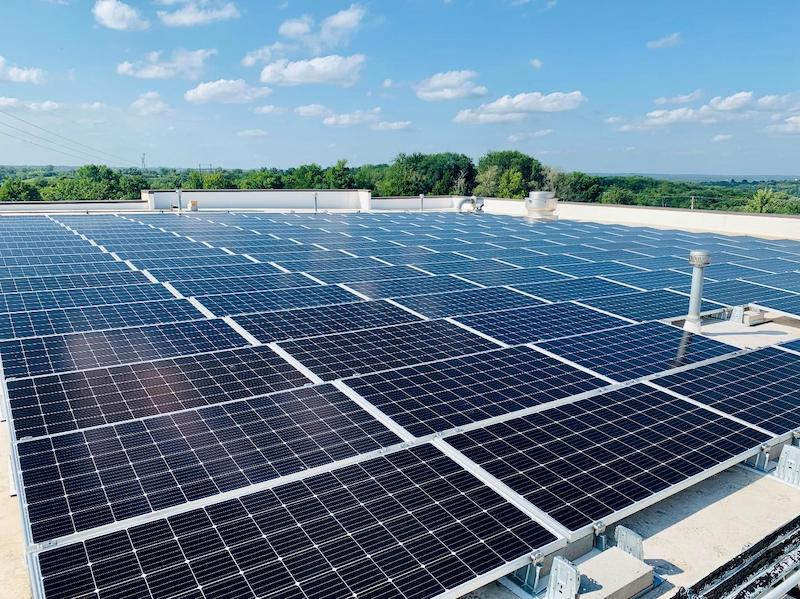 Are Solar Panels Worth It?

14 DecAre Solar Panels Worth It?

Are Solar Panels Worth It? 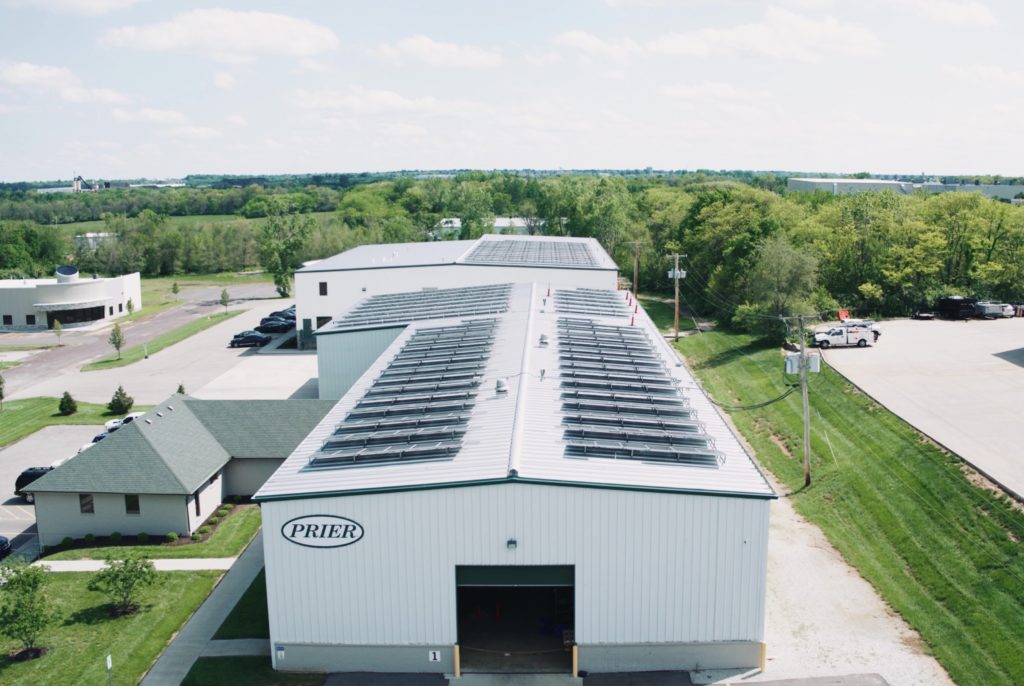 Are solar panels worth it? Well, the short answer is yes… In this blog I am going to tell you why. The ability to harness solar energy has been around since 1839 but has been slowly perfected over time. In recent years we have seen the demand for solar exponentially increase and subsequently the technology associated with it has dramatically improved. Before we get to all that, what exactly is a solar panel and how does it work?

History of the Solar Panel

In 1839 French physicist Edmond Becquerel determined that light could increase electrical current generation when two metal electrodes were placed into a specific solution. This breakthrough, coined the “photovoltaic effect” (PV), was influential in later PV developments with the element selenium. A few decades later, in the 1860’s, another Frenchman, Augustin Mouchot, began registering patents for his solar powered motor. In 1873, Willoughby Smith discovered that selenium had photoconductive potential. This realization led to William Grylls Adams’ and Richard Evans Day’s 1876 discovery that selenium creates electricity when exposed to sunlight. Following the discovery of selenium’s reactivity, in 1883, Charles Fritts produced the first solar cells made from selenium wafers. This later became the invention that credited him with creating the first ever solar cell.

Modern day solar cells are made from silicon rather than selenium. This change in material has led others to consider the true invention of solar panels to be tied to Daryl Chapin, Calvin Fuller, and Gerald Pearson’s creation of the silicon photovoltaic (PV) cell at Bell Labs in 1954. The argument for this is that these gentlemen created the first example of solar technology that could power a singular device for several hours throughout the day. The first ever silicon solar cell could convert sunlight at four percent efficiency, which is less than a quarter of what modern cells are capable of.

What Is a Solar Panel?

A solar panel, a.k.a. a photo-voltaic module, is an assembly of cells mounted into a system or panel that is used to collect sunlight and use that collected energy to generate an electric current. The panel is made from two semiconductor materials (silicon). The top layer of silicon is loaded with phosphorous while the bottom layer is loaded with boron. These elements leave the top layer negatively charged and the bottom layer positively charged, forming a magnetic field required to generate electrical current. Once the sunlight hits the top layer it knocks electrons free and pushes the electrons out of junction creating energy and generating power.

A solar panel is made up of a configuration of 32, 36, 48, 60, 72, or 96 cells. Each cell can produce roughly .46 volts of electricity. The higher the cell count, the larger and heavier the panel. Solar panels can be singular, used in applications as patio lights, streetlamps, and many other residential functions. When in a group they are called an array and are used for residential and commercial power. With recent developments in technology, solar energy has become a smart and viable option for the future.

Panels of the Past

It used to be a risky investment to put solar panels on your house. The cost of the materials was much higher, and the output was much lower. Batteries for associated systems were larger, heavier, and weaker as well. A decade ago, an average 6-kilowatt hour residential solar system could cost more than $50,000. Now, the outright cost of a typical home installation has decreased by an average of 62%.  With federal and local subsidies and discounts for green energy, solar panel arrays are all but guaranteed to save the owner thousands of dollars. The current federal tax credit is 26% of the price of your system. With the average price of installation being $15,000-$18,000, that is a ton of savings. The upfront cost can be scary but there are also a lot of subsidized loans available through multiple agencies including federal and local governments. Dsire is an excellent online resource to search and see if you qualify for any other financing or saving options. The average monthly savings on electricity end up being anywhere from $90 to $150, which typically covers or exceeds the monthly loan payments, especially with the rising cost of electricity.

How to Get Yours

Now that you are confident that solar energy is right for you, what’s next? The first step is calling a certified solar contractor. When looking for a contractor for your solar project, find one that has been around a while. A lot of solar companies go out of business at a young age due to the ever-changing technology and their inability to keep up or provide warranties on their work. Before having them come out, research what type of mounting they offer and what type you would like. There are three main types:

Beyond these options you can select adjustable or tracking mounts. A solar tracker is used to orient the panel directly towards the sun to increase the “angle of incidence”. The ideal angle of incidence is when the suns rays are 90 degrees or perpendicular to the panel. This maximizes the panels’ ability to function and generates power at its highest associated efficiency. In any one of these mounting systems, you will achieve the angle of incidence throughout parts of the day if not the whole day. Here are some things to consider when choosing which one is best suited to your needs: return on investment/ROI (Is it going to be worth the extra money to track?), power consumption (Do you need to maximize the output of your system due to space limitations?), and maintenance. When it comes to putting them on your roof, I would highly recommend using the fixed option as it is the most affordable and the loss in efficiency will not break the system. Now, how many panels do you need?

What Do You Need?

There are 3 types of solar panels.

The average family needs 26 to 33 solar panels (monocrystalline). This is specifically in an 8-kW system. Once your system is picked out, you need to get a few quotes. In solar there are standard per watt prices depending on the systems you choose. This allows you to shop around and see if you are getting a good deal or not. Do not always take the lowest price. Ask about warranties and see who offers what. Something else to consider with your solar installation is if your state allows net metering.

Net Metering and the Future

Net metering is a billing mechanism that credits solar energy system owners for the electricity they add to the grid. For example, if a residential customer has a PV system on their roof, it may generate more electricity than the home uses during daylight hours. In a net metered home, the meter will run backwards and provide the homeowner a credit for that electricity, and they will save money. As I had mentioned before, utilities rise on average 2.2% a year in the U.S., so over time you will save more and more money. It is predicted that the United States will meet about 40% of its total electricity needs by 2040. Statistics show that your $15,000 investment could lead to a $115,000 ROI in a 20-year span. Solar panels are here to stay, and they are worth it.

If you want the most experienced roofing AND solar company working on your roof, contact JR & Co. today!